The prerequisite for writing one of those posts is just starting Lightroom. I started it, and it said: My house is the backstage. Fitting, considering I just moved back to my hometown.

I’ve come a long way since I took that photo back in 2013. On the first glance the problems are still the same: I still run away. I still escape. I’m still very, very afraid. I still don’t believe people are not gonna just leave me. Back then I was bent on figuring it all out; turns out it just took way, way longer than expected. Back in 2013 I was hurting – and I’m hurting now.

The difference, as usual, is that today I understand what’s going on.

Back in 2013 I had no idea. I knew I’m hurting – but I couldn’t pinpoint the pain. I felt alone – but helpless to change it. I’d jump from one addiction to another, never quite knowing what I’m running from. I’d devour emotions in a desperate attempt to feel less empty. I didn’t know why back then. The only tangible difference that matters is that now I know. I might not yet be very good at acting on that knowledge – but I’m working on it.

Today’s me understands why everything seems wrong – and has some ideas how to fix it. The remaining obstacle is the old me that’s very good at running away. I need to teach that person that they don’t have to run anymore.

It’s gonna be one hell of a ride.

My state of mind is weird, but adequate.

Part of my identity is being low-key sad. Not depressed, not melancholic – just a little bit slow – just enough to let myself process everything that’s happening. It’s not a state of malaise; just adapting the pace of life to how my head works. The faster I get, the crazier things get around me. As much as I enjoy this craziness – there inevitably comes a time when I need to slow down & clean up the mess.

The first symptom of the mess piling up is me being unable to enjoy the simple things, like a walk in the forest.

END_OF_DOCUMENT_TOKEN_TO_BE_REPLACED 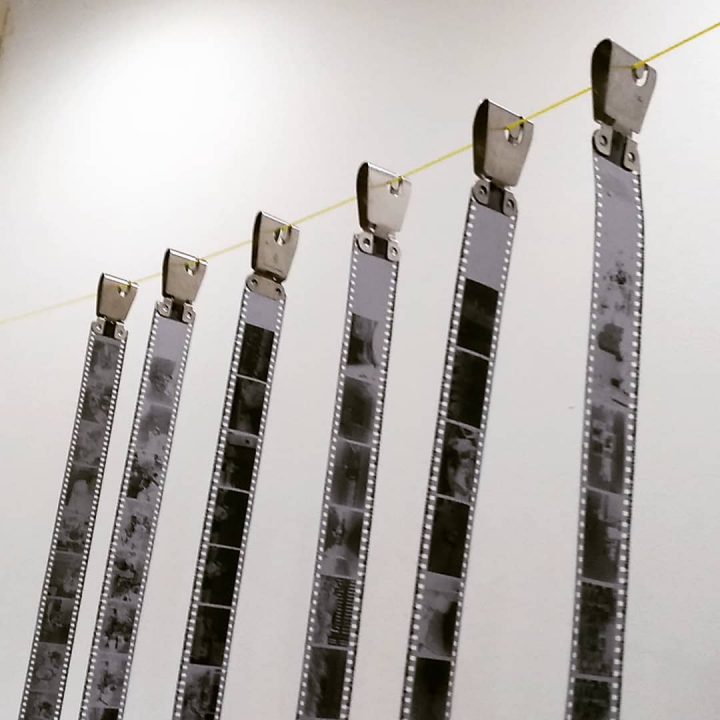 I used to live on the edge between the real and the poetic.

I still find myself surprised as to how did I manage to go from this – the one man adventure – into fear. I know who did this, yet I don’t know how. The artifacts – photos, mostly – serve as a way to pull myself out of a living hell. They serve as proof that I contain multitudes – and I can reach out to them as I need. That no matter how hard someone tries to cut me off from the very essence of life – I do have some sort of grasp that lets me get it back.

I have been hurt, badly. There’s a whole cautionary tale to be told about abuse – but that’s for another time and place. I’d rather this story be about the good things that happened.

Niebowo means heavenly; it’s both a state of mind and a real place.

The first step is my car, and it’s not that puzzling after all. My car is my dojo, one of many; it’s for getting places and people. Should a djinni appear out of the blue and grant a wish, I’d ask for infinite gasoline. That’s the first step. The second step is my camera…

The third step is you.

It’s hard to communicate. It’s easy to escape. It’s even easier to rage aimlessly. I’m trying to be a good person, and it scarcely works. The only thing that’s reliable is therapy; I’ve reached the dreamed-of point where I can voluntarily invite madness into my head instead of hopelessly trying to stave it away. I miss the not-so-long-ago time when we shot the understanding of god – even though I don’t miss the despair of that time. I know that no matter what happens, I’ll be okay.

I am making my own destiny; I have become the captain. I feel like I’m re-learning how to live, all anew. Everything is strange and weird, but at least now I can answer why.

At least when I get stuck, I get to unstuck myself.